Top
HSRCBlog DeepFake and Fake News Media is On the Rise 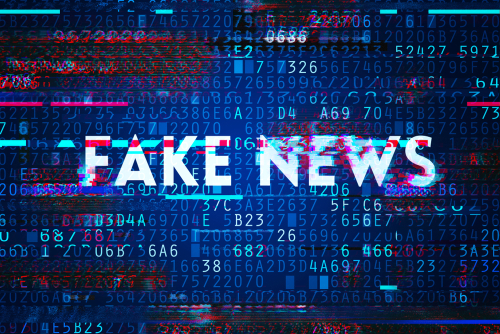 DeepFake and Fake News Media is On the Rise

The Counter Deepfake and Counter Fake News Software Solutions Market report is the first report to cover this up and coming market, focused on detection and mitigation solutions for Fake News and DeepFakes:

Fake News are disseminated via networks of fake profiles, bot networks and smart utilization of social media, therefore, most tools developed and used to detect fake news are geared towards finding, analyzing and stopping these networks and bots. These tools are a mix of OSINT and Cyber technologies.

Intelligence and Law Enforcement agencies are further understanding that the threat of an “information warfare” is increasing rapidly, and are spending growing budgets on technology that can detect and counter #fakenews or #deepfakes media. Furthermore, as the usage and threat of DeepFakes and Fake News intensifies, so do efforts to develop new detection methods, resulting in the next wave of (mis)information warfare. The proliferation of technology, specifically Artificial Intelligence, allow wide scale and easy to use solutions to create synthetic media that seems very real, either in video, photos, or text. In combination with networks of fake profiles, bot networks and smart utilization of social media, the attackers have many ways to influence either the public or specific individuals. As media and technology are now being used for cyber terrorism, criminal activity, espionage and military warfare, the new age of information warfare threatens democracies worldwide, pushing governments to combat this threat with large investments.

HSRC has a number of reports that are relevant to the field such as:

BioFeeds OSINT Software Assisting with the Fight to Mitigate COVID-19