Top
HSRCBlog Bringing in the New Year with IDing Drones 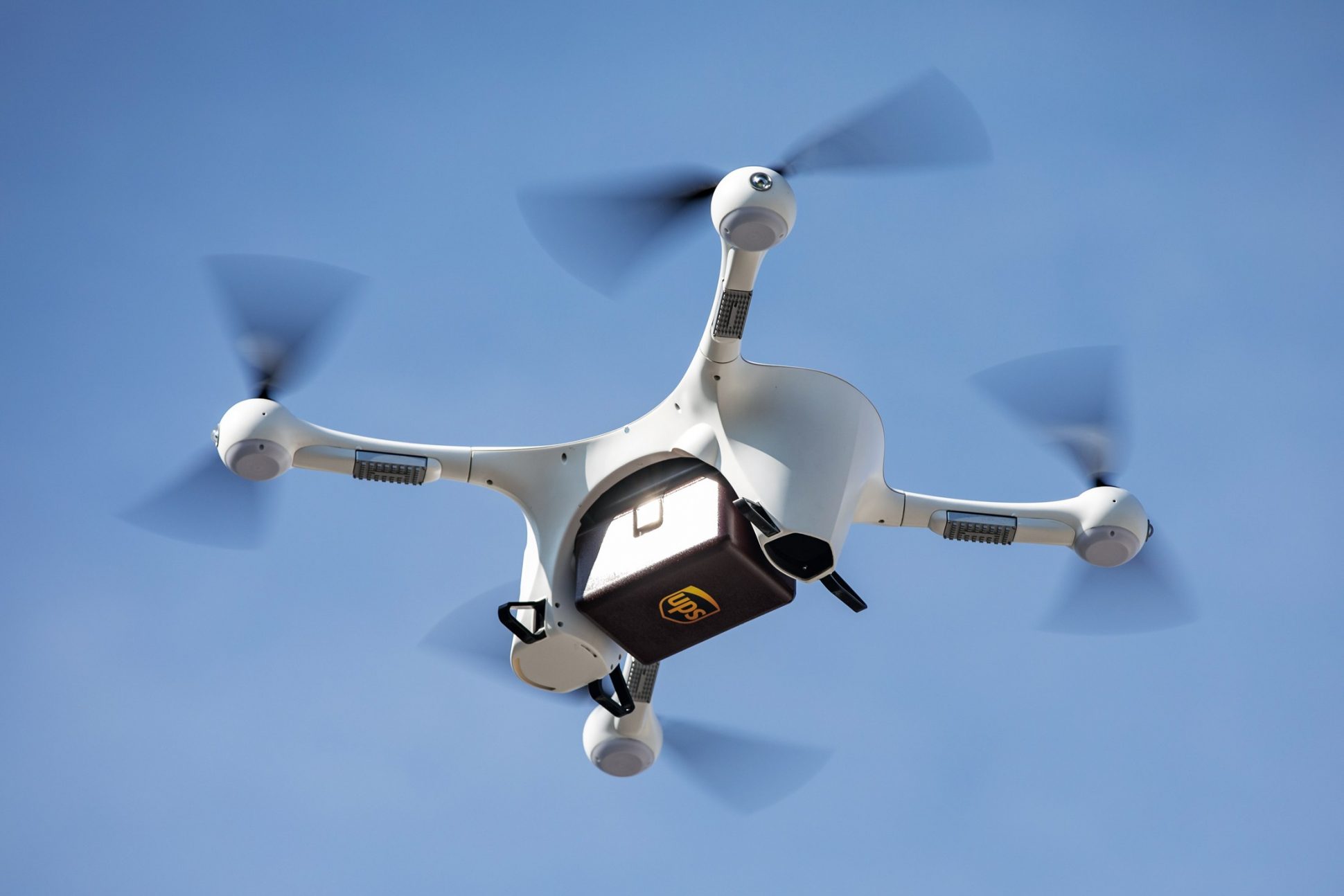 Bringing in the New Year with IDing Drones

We no longer have to worry about unregistered and unidentifiable drones flooding our skies, thanks to the new proposed rule by the Federal Aviation Administration (FAA), which requires manufacturers to put remote ID tags on all small unmanned aircraft systems (UAS).

The FAA’s proposal underlines the process for developing an entire ecosystem over the next three years around identifying drones in flight. According to the proposal, after January 1, 2020, aircraft will be required to equip with ADS-B Out to operate in certain airspace.

The process for fully implementing remote ID is lengthy, and could have a significant impact on operators’ ability to safely fly beyond the operator’s visual line of sight, which will be necessary for large-scale drone delivery or the use of low-altitude air taxis for urban air mobility services. Presently, drone pilots can only fly in specific, restricted areas, mostly managed through partnerships with the FAA’s Low Altitude Authorization and Notification Capability (LAANC). As the use of drones expands, the FAA wants to ensure air traffic controllers, law enforcement and the general public can easily identify the machines flying overhead.

The second method- limited identification, requires the operator to only broadcast his or her location, but restricts operations to within 400 ft.

The third method proposed by the FAA is where community-based safety organizations can apply to create FAA-recognized identification areas, or FRIAs, where remote IDs are not required for each individual unit but drones are not allowed to fly outside the designated area. This category would only be available for amateur-built drones and UAS built before the remote ID rule was established.

Many UAS service providers commended the FAA on release of this proposed rule. “We commend the FAA for releasing its proposed rulemaking on remote identification and we look forward to reviewing it,” said AirMap in a statement. “Remote ID is a building block of unmanned traffic management (UTM) and will open the airspace for further and more innovative drone operations.”

“We are pleased to see the FAA propose a tiered approach to compliance with increasing equipage requirements based on increased operational risk,” a representative for PrecisionHawk told Avionics in a statement. “Remote ID will solve critical challenges including safety, security and compliance issues. We look forward to delving into the details of the proposed rule and providing formal comments to the FAA in the next 60 days.”

According to Homeland Security Research Corporation’s market report, Anti-Drone Market & Technologies – 2019-2023, The Global Counter-Drone Market is Forecast to Grow at a 2018-2023 CAGR of 37.2%.

The report further discusses how the potential threat posed by an inexpensive drone carrying a home-made bomb near an airplane or a football field is now apparent to everybody; however, little has been done to mitigate the issue. Counter-drone technology, also referred to as anti-drone, refers to systems that are used to detect and/or intercept unmanned aircrafts. These systems are also known as counter-UAS, C-UAS, or counter-UAV.

Airports, critical infrastructure, and even stadiums are on the lookout for the growing threat of drones. In the past couple of years, there have been numerous incidents of drones infiltrating secure airspace. Luckily, most of these events were not due to terrorist attacks, but rather small drones flying in the vicinity of airplanes, bases, or large public spaces. However, recent incidents, such as, the shutdown of Heathrow airport, reports by the FBI that organized crime groups are using drones for their operations and Saudi security forces shooting down a drone near a palace belonging to King Salman, are only three examples indicating that crime and terror groups are starting to use drones as weapons.

Anti-drone systems rely on a variety of techniques and technologies for detecting, tracking and/or intercepting drones. The systems can be ground-based, hand-held or UAV-based. Each platform has technological capabilities to either track & detect or intercept (countermeasure) a drone or have both options. Furthermore, each platform can be based on a different kind of technology to perform the task in hand, for example, radar, RF, IR, etc.

HSRC also provides customized business reports to major corporations and governments, based on diverse information sources, a vast network of connections, and expertise in international market analysis. As the only firm focusing on Homeland Security we accumulated extensive knowledge on global markets, technologies, market trends, leading players and regulations.