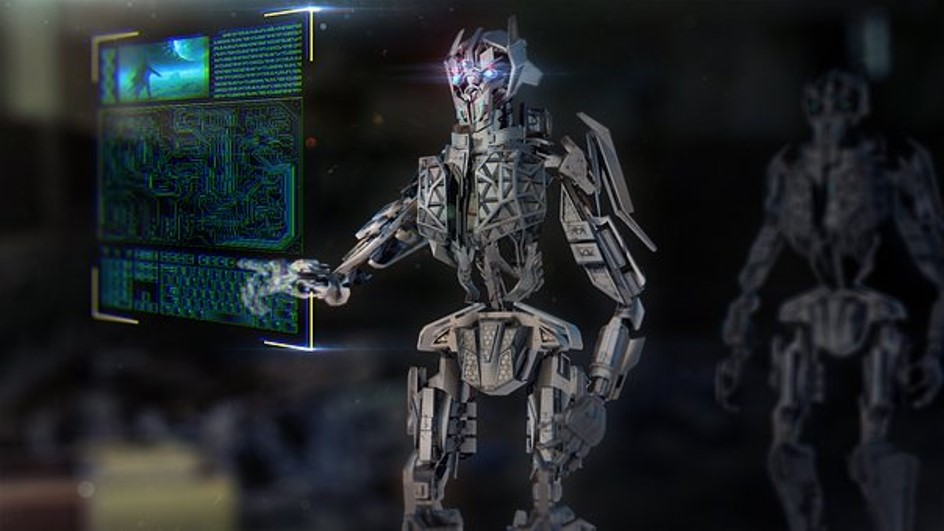 The U.S., France and Britain are three big players in the field of artificial intelligence for security related purposes. These countries have published national strategies regarding the use of AI for security purposes and have been developing both weapons and networks which use AI. However, these countries do face considerable challenges with using their AI-security fields and these challenges could have implications for the global power balance.

Of the three countries, the U.S. arguably is the biggest power in the AI field in terms of both civilian and military capabilities. The USA is home to giants in AI such as Microsoft, Amazon, and Alphabet. These companies, together with companies like Boeing are currently doing contracts for the Department of Defense. In the UK, Companies like DeepMind and BAE are currently designing AI systems with civilian and military uses, respectively, as well. Seems like France are currently using AI more for the security arena than the civilian one, with Dassault currently making some very advanced AI weapons.

All of the countries in question are developing AI based technologies for their militaries, with both weapons and networks being built. For example, the U.S. Navy will be acquiring UAVs that can run aerial refueling and conduct limited reconnaissance operations from aircraft carriers. The U.S. military also has Project Maven, which is essentially a U.S. Armed Forces-wide AI network designed to help the U.S. Armed Forces win wars. The French have developed ARTEMIS, which is a big data platform designed for processing large amounts of data and exploiting it. They are also developing the Future Combat Air System, which is a new 6th generation fighter which is a system that mixes manned aircraft and drone swarms. The British have developed quite a few AI technologies, due to their lack of central approach with each service having its own AI platform. Additionally, the British are leading the development of the BAE Tempest, which will come with numerous AI technologies. Clearly, there is no lack of designs of AI systems.

Unfortunately for those countries, each one of them has challenges when it comes to AI security. For example, the USA will always have to worry about the Chinese, and to a lesser extent, the Russian attempts at creating an AI system that could defeat US AI systems. Unless the Chinese decide to try to conquer Brunei or New Caledonia, the British and French AI teams will not have to encounter Chinese AI. However, the main European NATO military powers could very well have to face Russian AI weapons in addition to the inevitable Russian AI deepfakes coming from Russian trolls. Additionally, British, and French populations are much more activist, so, Western European AI systems will have to take into account any pushback from campaign groups. However, that challenge could turn into a positive if the campaign groups force the AI designs to be more refined in their targeting. How the three countries in question deal with these challenges could dictate if China, Russia, or the West will be the main global power, since according to Putin, whoever wins AI runs the world.

The Global “Artificial Intelligence Market in Homeland Security, Public Safety & National Security: 2020-2025” report forecasts that this industry’s revenues will grow at a 2019-2025 CAGR of 18.5%. The use of AI and machine learning by homeland security, defense, public safety organizations and intelligence agencies is on the rise, mostly because the world is becoming more digital and connected. This is creating new opportunities, not only for data collection and storage, but also for intelligence processing, exploitation, dissemination, and analysis. Artificial intelligence technologies can increase the investigative capabilities of intelligence organizations in many relevant aspects, including war on crime & terror, defense from cyber-attacks, public safety analytics, disaster and mass incident management, and development of predictive capabilities. All fields of Intelligence benefit from AI growth including Big Data & Data Analytics Market, Osint Market, Sigint Market, Cyber defense activities, financial investigations.

BioFeeds OSINT Software Assisting with the Fight to Mitigate COVID-19