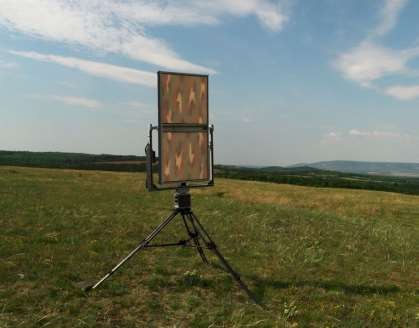 Surface Movement Radar (SMR) is the most widely used surveillance system for airport surveillance at the present. SMR refers to primary radars that provide surveillance cover for the maneuvering area, which is defined as that used for the take-off, landing and taxiing of aircraft, excluding aprons.

SMR provides surveillance of all aircrafts and vehicles in an area with a high update rate. SMR antennas are often mounted on a tower which has good visibility of the maneuvering area.

The ground surface environment is quite different from high altitude because of the increased clutter and other physical problems. The quality of surveillance information on the ground is often quite poor and limited by these physical problems.

Use of PSR means that target labelling may not be possible, and hence controllers use visual identification of aircrafts (by looking out of the tower window). This is one of the contributory factors to the reduced capacity of airports in low visibility.

SMR uses a rotating antenna and the scan rate is usually once per second. They usually operate in the: I-, J- and K- Band.

Higher resolution SMR operates between 92 and 96 GHz. Most newer SMR products also interface with other local radars; e.g. to precision approach radar and terminal area SSRs. Data processing capabilities that are offered in conjunction with these radars may include runway incursion and conflict alert, and target identification and labelling. 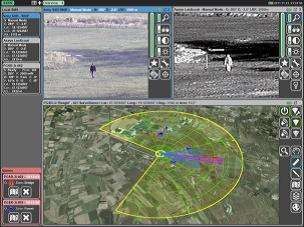 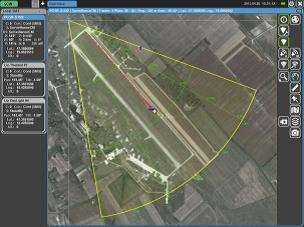